Home Out of Dark Reasons

Book cover and serie of illustrations painted for the novel Home Out Of Dark Reasons written by Alexis Flynn.

Pitch of the story : After a sudden flight from a juvenile asylum the protagonist meets different characters of either his momentary or an apparently former life. All these characters seem to know something he does not know. On his way through often bizarre settings he is looking for a mysterious black booklet, in which his former egos took down notes. Thus he hopes to regain his former knowledge and also to find out, how a certain Mr Noth is involved... 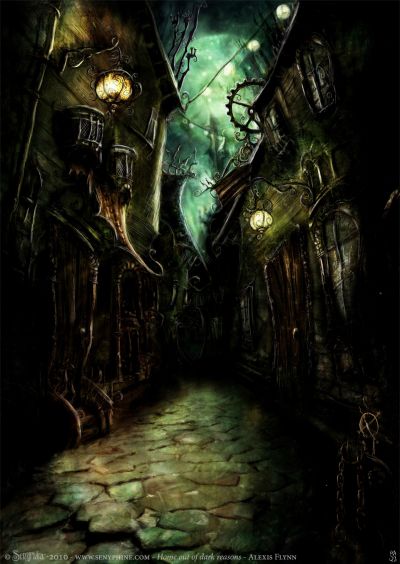 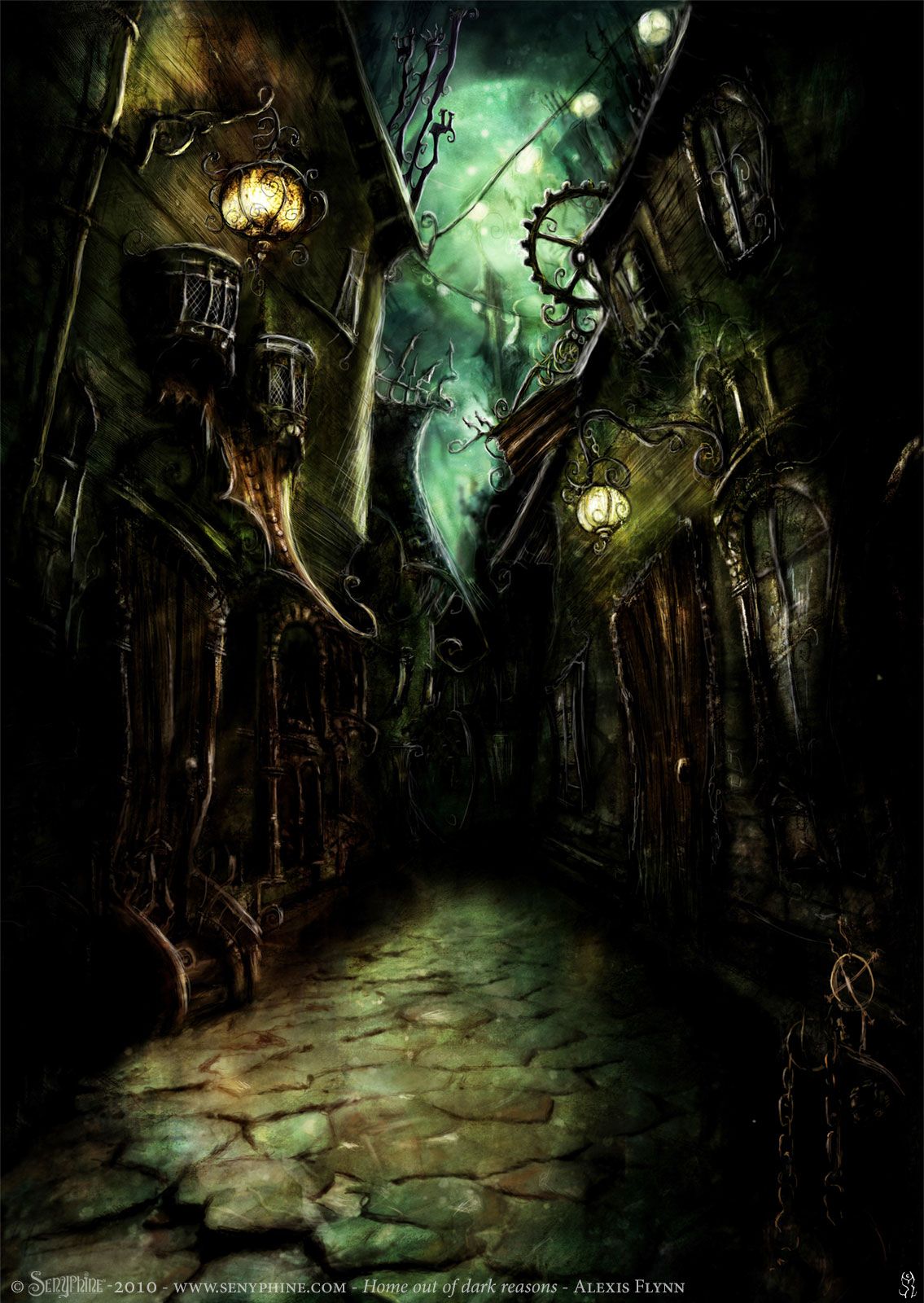 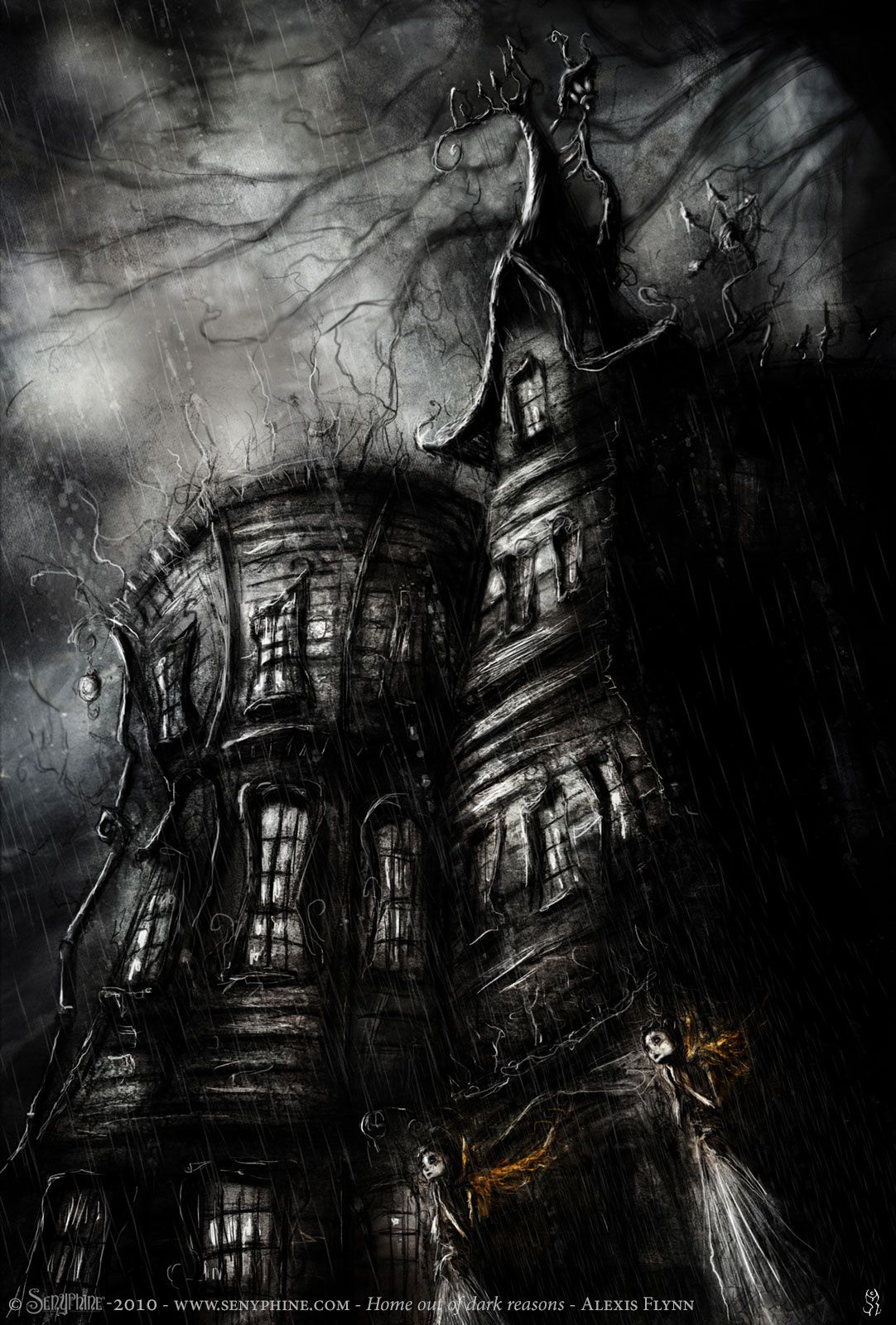